Wrongful convictions, to which forensic science has contributed, continue to be uncovered demonstrating that forensic evidence is not always as reliable as it might seem, or should be.

Expert witnesses are required to be independent, unbiased, impartial and objective. There is increasing evidence that meeting these requirements can be problematic for forensic practitioners commissioned by law enforcement agencies and/or prosecution authorities.

Most major forensic science providers (e.g. ESR in New Zealand) have their methods and procedures accredited to the International Standard ISO/IEC17025. Conforming to this standard is always a challenge but does provide justice systems with an assurance of the validity of methods employed and the reliability of results obtained. However, it is generally accepted that such accreditation is not an absolute guarantee of evidentiary reliability. Indeed, accredited forensic science providers have put justice at risk and contributed to wrongful convictions. Furthermore, some providers may employ methods and procedures that lie outside the scope of accreditation and not declare that fact, denying the scientific evidence the support of an independent assurance of its quality and reliability.

The latest edition of ISO/IEC17025 now specifies the requirement for impartiality. It may be a challenge for providers with a close relationship to the police to meet that new requirement.

Lawyers should be aware that financial constraints can result in poor forensic practice and a breach of current standards. State funded forensic science providers may be incentivised in favour of inculpatory evidence.

If poor practice goes undetected it can contribute to a wrongful conviction.

Poor practice can occur at any stage of the forensic process from the crime scene to court as set out below. 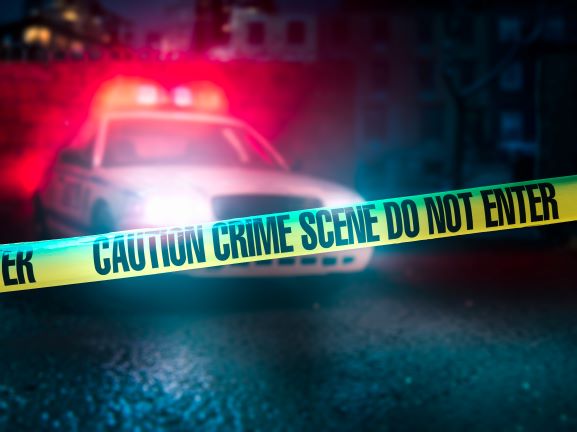 If detected, poor practice will call into question the reliability (or even admissibility) of forensic evidence.

Lawyers acting for the defence should carefully consider instructing an expert to review forensic evidence where it forms an important part of the prosecution case.

There are now available powerful software tools for deconvoluting and interpreting mixed profiles from very small amounts of non-specific cellular material. The generic term for the process is probabilistic genotyping (PG), an example of such software is STRmixTM.

One of the leaders in this field has warned that
“… it is incumbent on the user to become properly educated on the use of the software and to perform validation studies to understand the limitations of the tools employed. Doing so will reduce the chances of interpreting software output that is not supportable.”

However, the most important factor when considering this type of evidence is to be aware that it is merely identifying whose DNA it is and not the activity that resulted in its transfer and deposition. In cases of alleged sexual assault, this source level DNA evidence may be of little evidential value as there is often the opportunity for innocent exchange of cellular material between parties. The risk is that the source level DNA evidence might be considered by the fact finder as supportive of the alleged activity when it is not.

The scientific, legal, ethical and quality standards that apply to forensic science continue to develop apace and the framework expands. Scientific evidence produced ‘yesterday’ may not meet current standards. 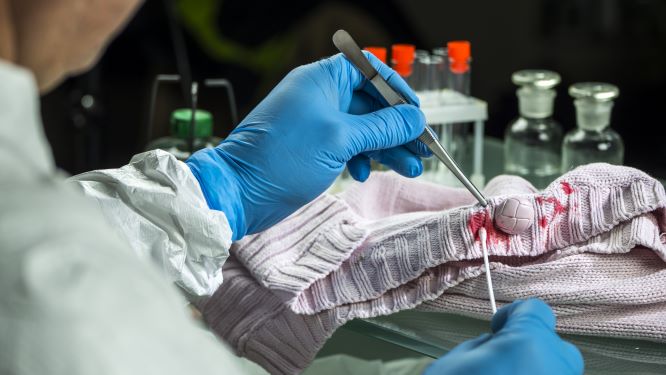 Strengths and weaknesses in forensic evidence

The nature of science demands that conclusions must be qualified by likelihood, i.e. probabilistically. Categorical opinions (yes/no/inconclusive) are likely to be logically flawed and unbalanced. Procedures employed in reaching a categorical opinion can increase the risk of cognitive bias.

Forensic evidence usually falls into one of the following three categories.

Because of its sound scientific and mathematical basis, DNA can be powerful evidence of this type. Challenges to full profiles obtained from standard products (STR, 11+ loci and 28 PCR cycles) are usually limited to procedural irregularities or the possibility of contamination. However, it should be noted that as the size of databases increase so does the risk of a false positive match.

While there might be little doubt as to the source of the DNA found, what it might be evidence of may be far less certain. For example, the finding of person A’s DNA on person B may not be supportive of an alleged activity such as sexual assault.

Experts examining fingerprints and marks often report results categorically (yes/no/inconclusive) as opposed to probabilistically. A categorical opinion is not supported by logic and rarely by science. In addition, the methods employed to arrive at such a conclusion increase the risk of cognitive bias.

Except in the case of DNA, experts conducting classifications are essentially conducting comparisons where the expert is the instrument and experience the data. In common with all instruments and data used to generate forensic evidence, validity needs to be objectively demonstrated. The 2016 PCAST report deals with these issues at length.

It should be noted that bitemark evidence and hair comparisons (unless supported by DNA) are particularly weak evidence types of little or no probative value.

Chemical identity and quantitation address the questions; what is it (is it an illicit substance, a proscribed drug) and how much is there?

Aims at answering the questions what, when and how? It is particularly applied to complex scenes and that complexity can defeat the aims. Poor practice at the scene can be hard to remedy/rectify and perhaps has the greatest impact on the reliability of reconstruction evidence. Adding other evidence types increases the risk.