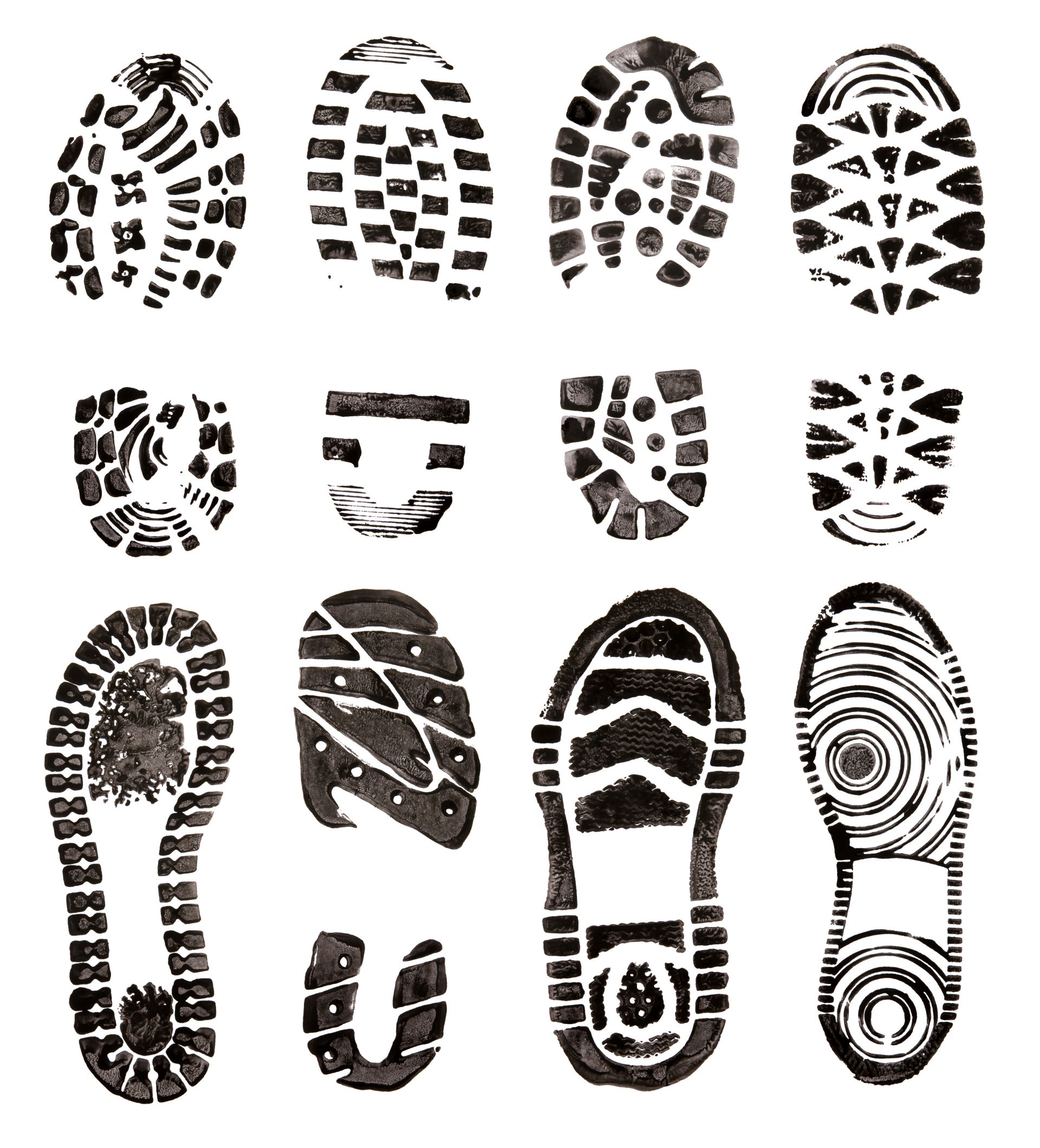 This judgement of the Appeal Court in the jurisdiction of England and Wales was delivered in 2010 and produced what may well have been the greatest response yet from the forensic science community, both academic and practitioner. The assumed support of practitioners is based on the support of ENFSI (European Network of Forensic Science Institutes) directors; i.e. directors of state forensic science laboratories throughout the Europol region.

While the judgement is in fact limited to foot wear marks it is not entirely clear on the point and legal commentators have extended the scope to include other evidence types.

The purpose of this statement is to clarify the position of Linked Forensic Consultants. We are of course not qualified to comment on the legal aspects of the judgement; our comments are limited solely to the science.

The position of Linked Forensic Consultants regarding the scientific basis of the judgement is as follows.

The response of Linked Forensic Consultants to the judgement is as follows.

It is fair to say that from the perspective of forensic science this judgement seems confused. Other judgments which seem to take a variety of positions on a logical framework and evaluative evidence are;

In passing, we are astonished at the implication of not criticising the expert witness. Surely an expert must be responsible for his or her own competence? Excusing the expert on the grounds that he was following the standard practice within the Forensic Science Service (FSS) at the time seems extraordinary and the court’s silence on any remedial action equally extraordinary.